Mo Salah may have betrayed his Club side teammate and friend, Sadio Mané, When he told his fellow Country man and keeper; Gabaski, where the Striker was likely to shoot when taking penalty shots. Team Senegal, having been awarded an early penalty in the 7th minute of play in the Finals match of the just concluded Afcon Tournament, preferred Mané, who had been the key player of the team so far, to take the penalty shot.

Knowing fully well where his Club side teammate and friend could place the ball, Mo Salah could be seen rushing towards keeper Gabaski, to give him the details of where the ball might be placed and as much, the Egyptian keeper pulled an astonishing save to deny Senegal the early lead. 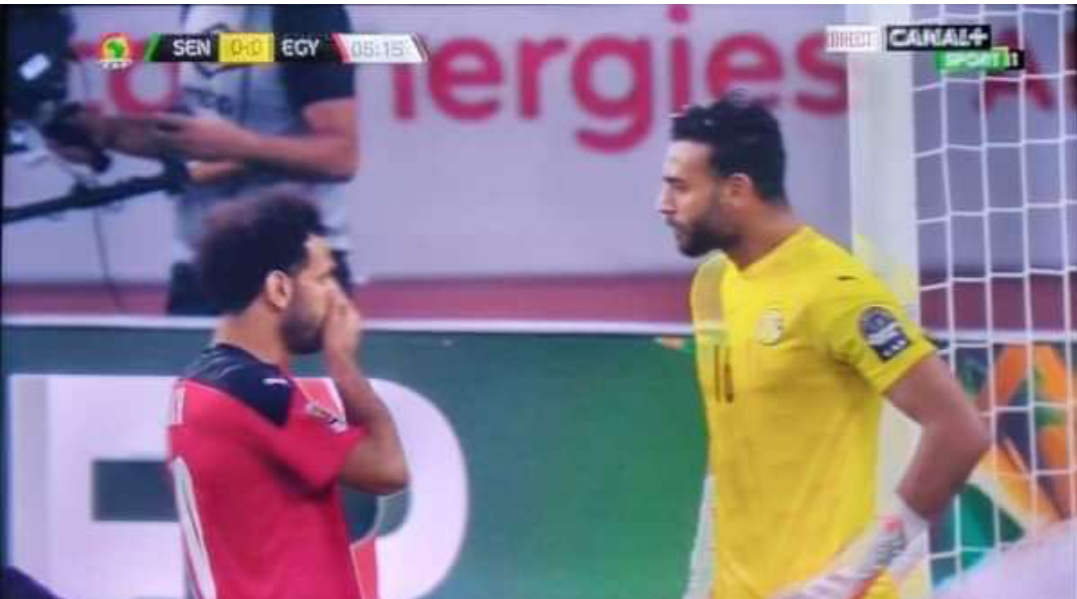 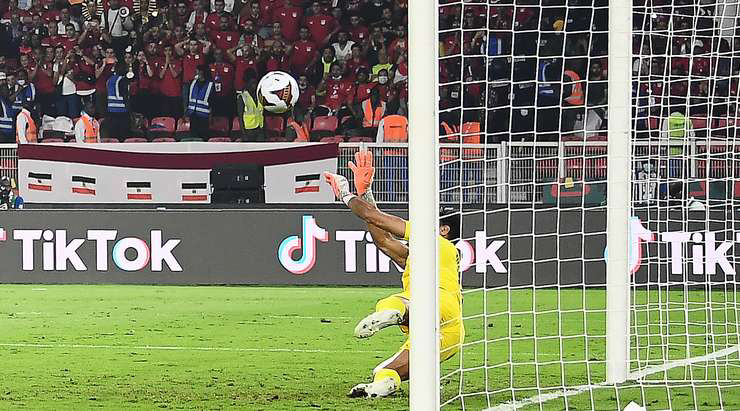 This would force both teams to outplay themselves, with neither teams producing any goal(s) in full 90mintues.. With an additional Extra Time played, both teams still didn’t produce any goalsl(s) in the match and this forced the the winner of the game to be decided through  a penalty shoot out.
Before we proceed, I’m Norra Wilbor and this is my sports blog. Please feel free to take a look at my other published articles and be kind enough to visit, Like/follow my Facebook page via https://www.facebook.com/NorraWilbor4u/ Thanks.

Back to the matter on ground! Being known for his heroics thus far in the tournament, Keeper Gabaski did pull off some fantastic skills and stopped a shot form Senegal’s Bouna Sarr, right after Mohamed Abdelmonem of Egypt  had failed to score from the penalty spot because his effort crashed against the left post. But that wasn’t enough as Egypt would miss yet another shot, when Edouard Mendy pulled a wonderful save to deny Mohanad Lasheen of Egypt. 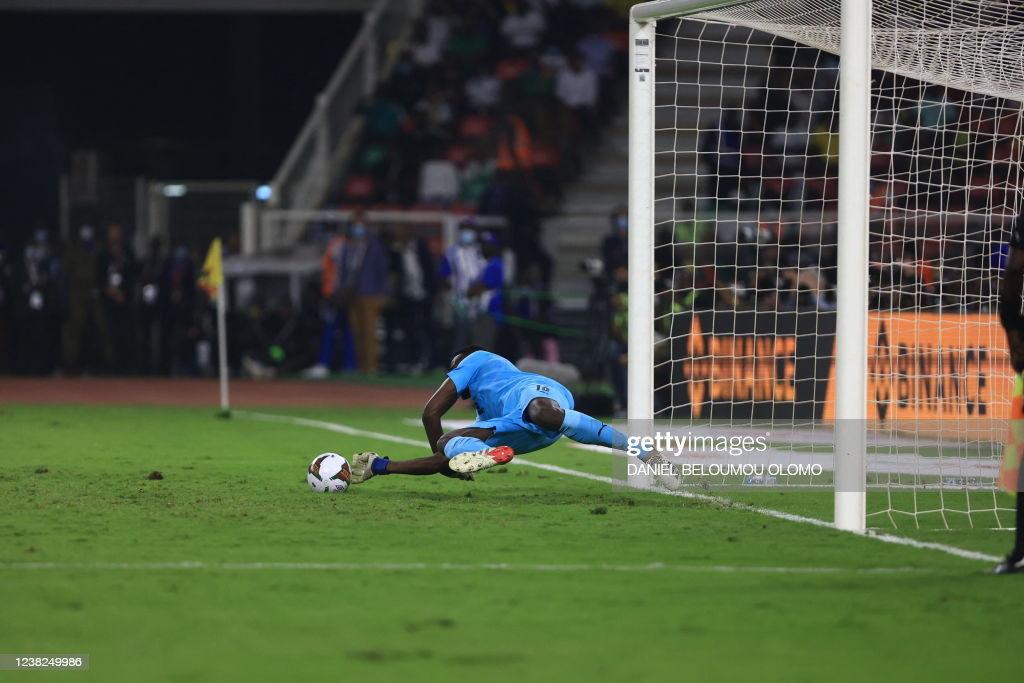 AFP via Getty Images
So then, it all came down to a show of supreme mental strength, as Sadio Mané stepped forward for the second time, to try again from the spot.. Fully focused and determined, as his kick could either go abysmal OR seal the win for his nation.

With so much  on his shoulder, the Striker would deliver and hand Senegal its first win of the Afcon tournament. 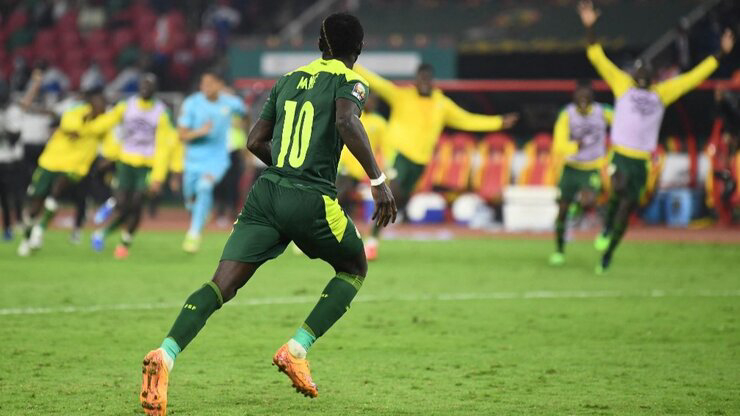 Well played Mané! Well played. Victory Alas..
Did we forget to mention the shocking revelation made by a reporter, on the Egyptian Keeper, right after the tournament, and the exact details of what Mo Salah said to Gabaski in regards to Mané’s first penalty kick?
READ HERE: https://norrawilbor.com/2022/02/did-the-pharaohs-of-egypt-and-gabaski-cheat-their-way-to-the-top-read/